Soapbox Update- On May 23rd, Bill Monroe shared with Oregonian readers that the much maligned fee increases proposed by the ODFW for angling and hunting privileges would not be as high as the figures released originally. Does this strike anyone else as the negotiating ploy of asking for the sun and settling for the moon when the moon is what the negotiator wanted in the first place? 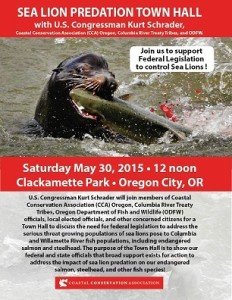